History of Jávea: discover The Sanctuary of La Plana

Within the wide range of tourist visits that can be made in Jávea, the Sanctuary of La Plana sometimes goes unnoticed and yet it has great historical and cultural value. Also known as the Sanctuary of Jávea, it dates back to the 14th century when monks settled in the area to build a place of worship and meditation.

Framed in the incomparable landscape of the Montgó, it has always been a strategic place due to its proximity to the Cape of San Antonio, from where it was possible to keep an eye on everything that happened in the surrounding area and in the sea. It is a very peaceful area where you can stroll and relax surrounded by nature. A privilege for those who want to combine beach days with inland excursions.

The origin of El Santuario de la Plana in Jávea

This place, which is also known as the Sanctuary of Our Lady of the Angels, has been very important in all matters of religion century after century. What began as a hermitage gradually expanded its domain and at the end of the Middle Ages, around the 14th century, it was chosen by some religious to settle there and create a monastery for the order of the Hieronymites.

As is usual in this type of construction, a sober and austere style was used, in the image and likeness of the monks’ usual way of life. It was important to maintain the tradition of this type of refuge in which, by eliminating ornamental and distracting elements, the monks could devote their lives to the tasks entrusted to them by Rome.

It had the backing of Alfonso of Aragon, Count of Denia, who in turn was the son of the Duke of Gandia; something fundamental considering how things worked at that time. Over time it would become a place of reference and even today it is still recommended to visit it for the historical value it treasures. 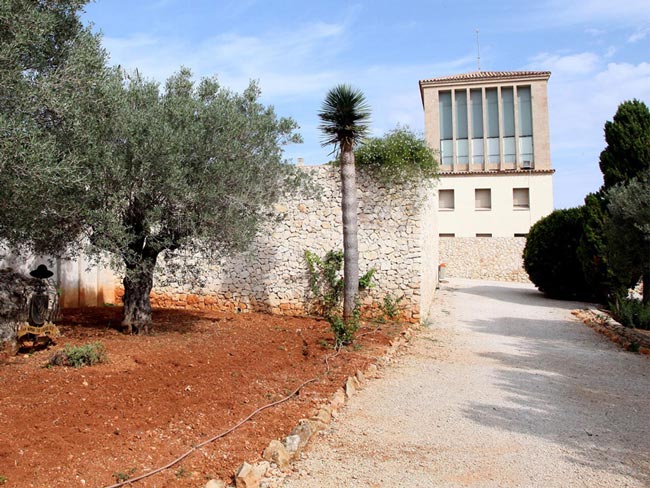 But the story has a twist in the script that you might not have expected: it was sacked by pirates from Algeria! Logically, this type of building used to have objects of value for thieves and pirates. It is important to bear in mind that this was a different era, when there was less control over property.

It was at the end of the 15th century that a group of pirates broke into the monastery and not only took loot, but also kidnapped eight monks. At least they survived the looting, something the prior could not say. The fact is that years later these monks were rescued by Don Alfonso de Gandía, who relocated them in what is now known as the Monastery of San Jerónimo.

It is logical that, in this way, the monastery of Jávea was left in the background and practically abandoned, which meant that it deteriorated over the years. Although it remained standing, it required a major intervention to make it a functional and safe place again. 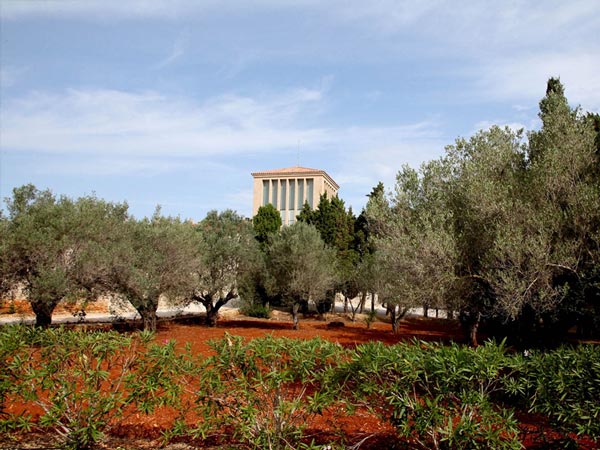 The reconstruction of La Plana Sanctuary in Jávea

This renovation would come in the mid-18th century. As is logical, a reconstruction of this magnitude would require time and work, so it was decided to maintain some of the original elements.

The characteristic entrance door, of Gothic origin, was left as it was, as well as the wooden roof and the typical semicircular arches. In reality, the first construction was done conscientiously and therefore started from a good base. Moreover, the looting by the pirates did not cause any serious structural damage, so that only the inclemencies of the passage of time had to be corrected.

In the 20th century, the hermitage was renovated and the facilities were made more spacious. After all, a symbol such as this, with so many years of history, deserves proper maintenance to preserve the cultural vestiges of medieval Jávea. It has the relevant revisions to plan a guaranteed excursion to a place where a little piece of Mediterranean history stands. 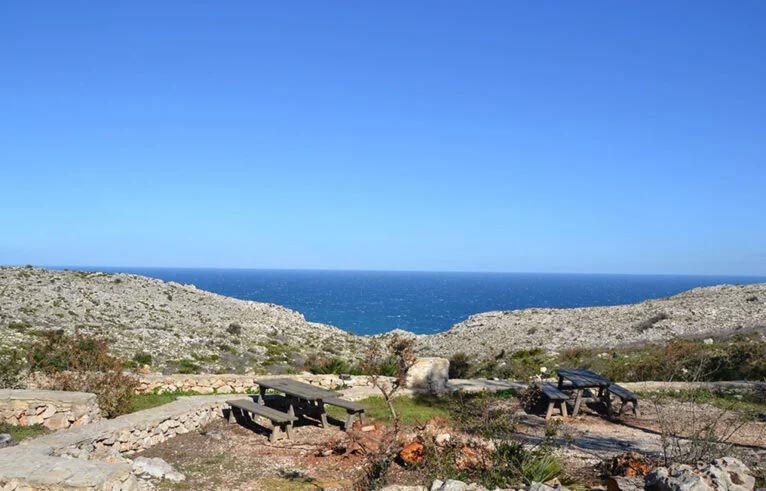 Privileged location where to buy property in Jávea

Nature lovers are also in luck, as the slopes of the Montgó are a privileged environment. If you want to enjoy the area all year round or simply on holiday, Grupo Garcia will inform you about the best properties for sale in Jávea.

We have been working in the area of Jávea for decades and that is why we can advise you in the buying process. You will have access to the best properties with the specialised knowledge of our agents. If you want to find a house or villa for sale, Grupo Garcia will be the best help you can find. This area is a real luxury and you will improve your quality of life. What are you waiting for?

Markets and flea markets on the Costa Blanca to visit
For shopping lovers, if you are in the area of Jávea you have to visit a series of markets and flea markets that have a wide range of products on…
Read More
Frenchman’s cove in Javea, do you know it?
Among the lesser known treasures of the Mediterranean coast we find the Cala del Francés in Jávea. Although it is a rather secluded place, its charm obliges us to talk…
Read More